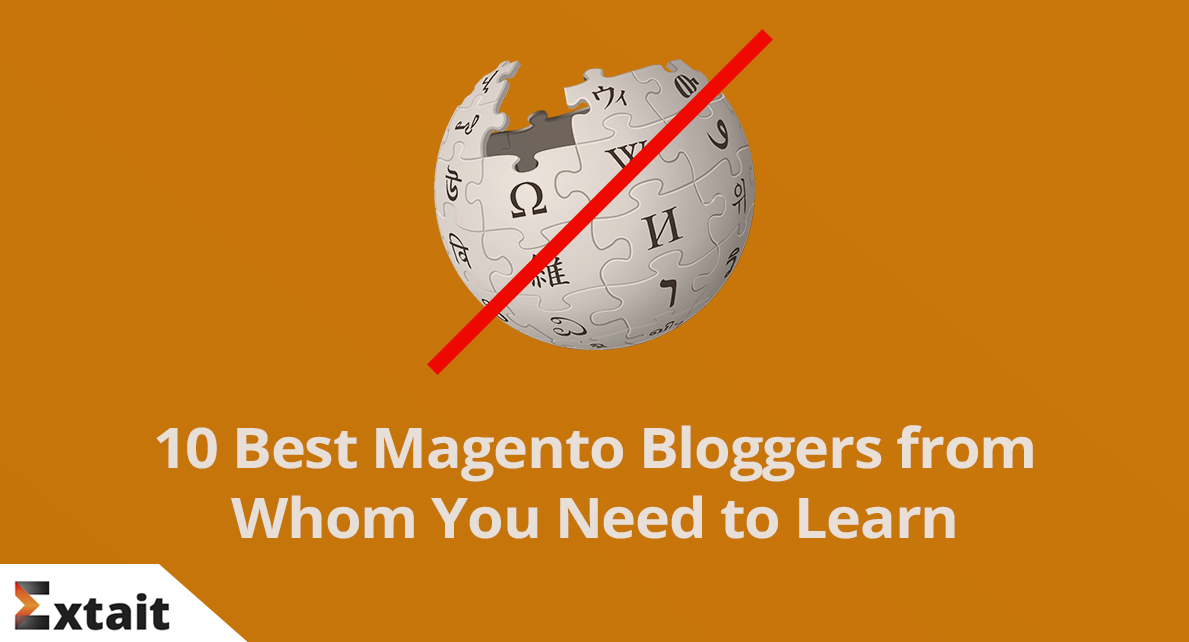 Do you like Magento as much as we do? We don’t like to take ourselves too seriously all the time so this week we thought we’d tell you 10 facts you never knew about Magento!

So here they are, 10 facts about Magento most people never knew. But you do know☺. We hope you liked it! Can you tell more? We’d love to hear from you! 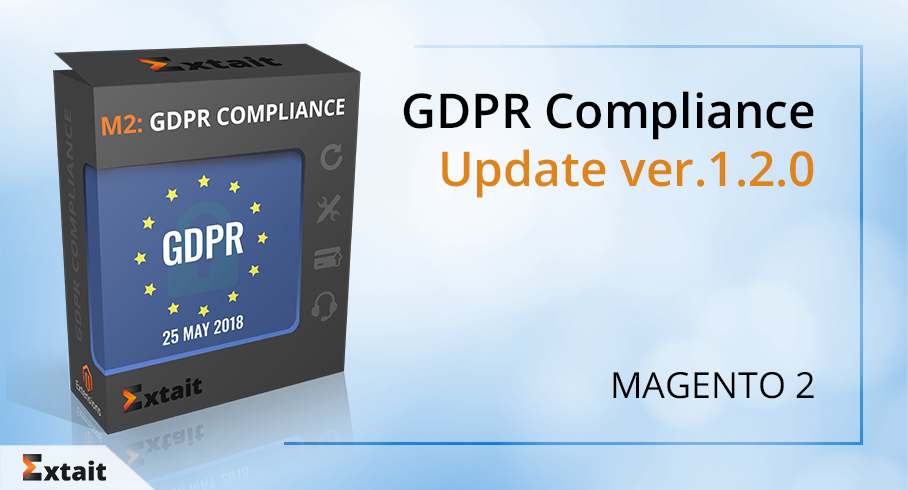 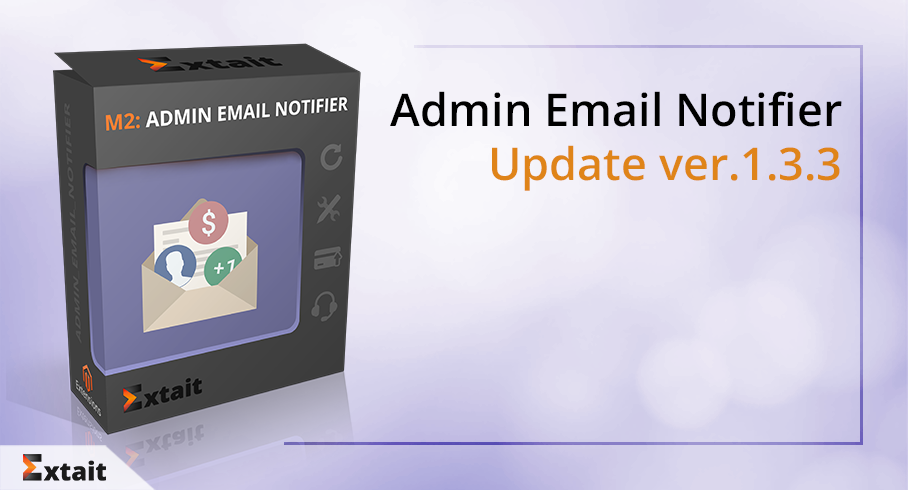 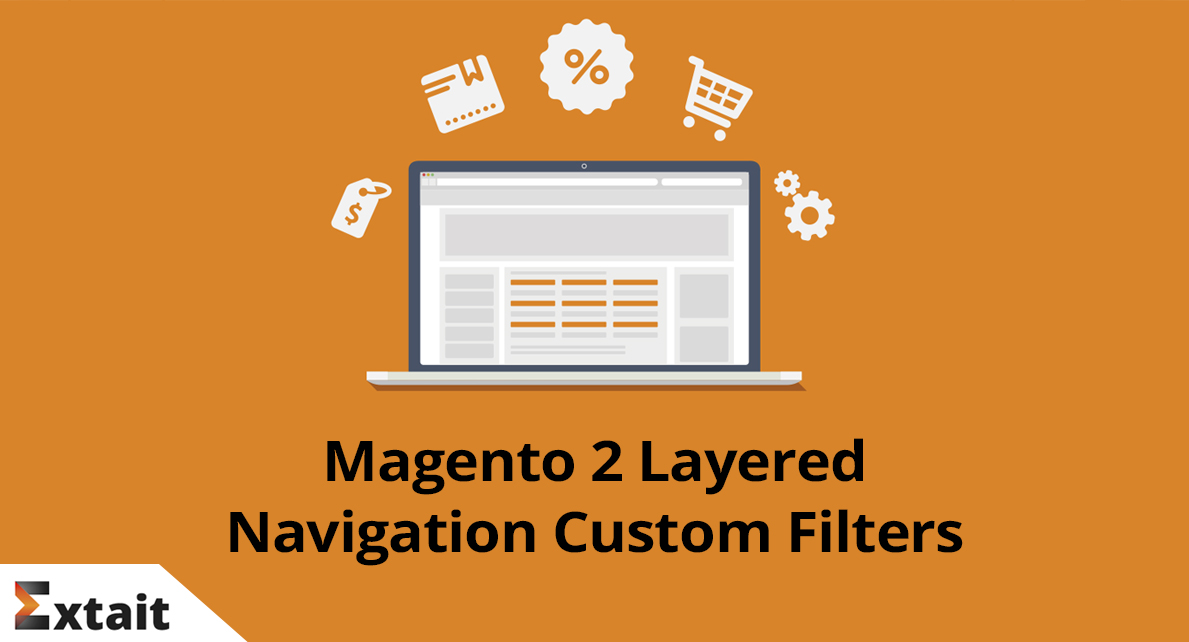 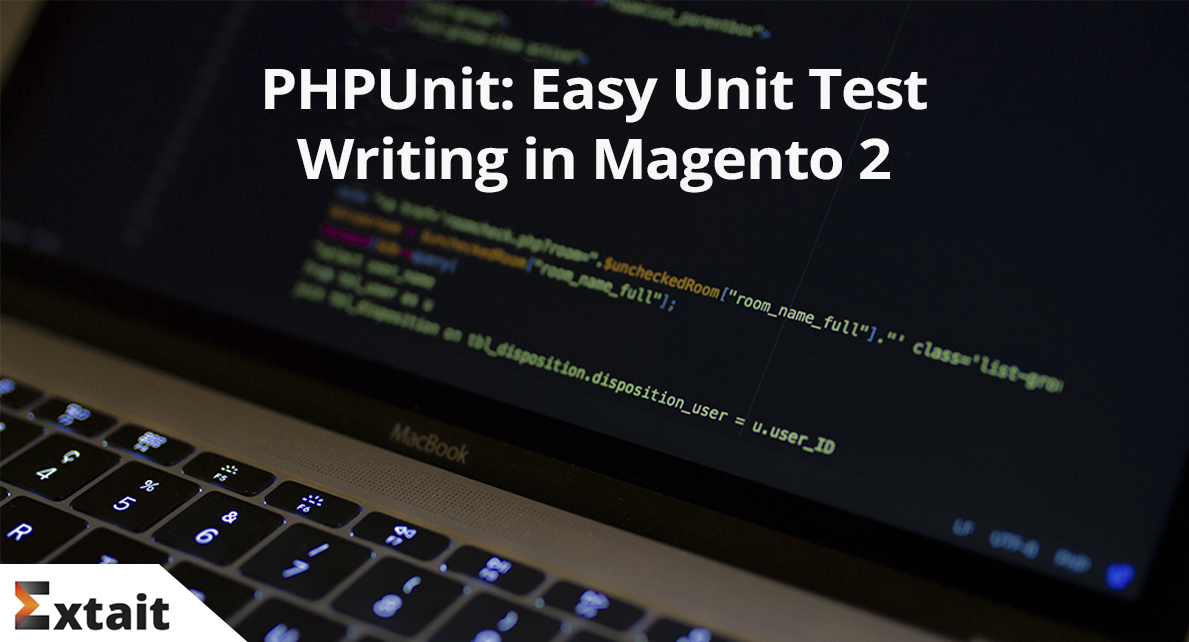 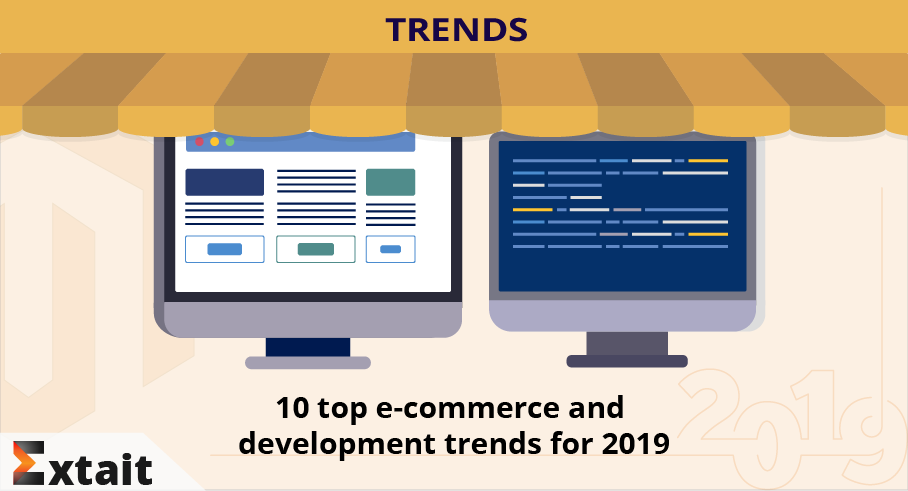 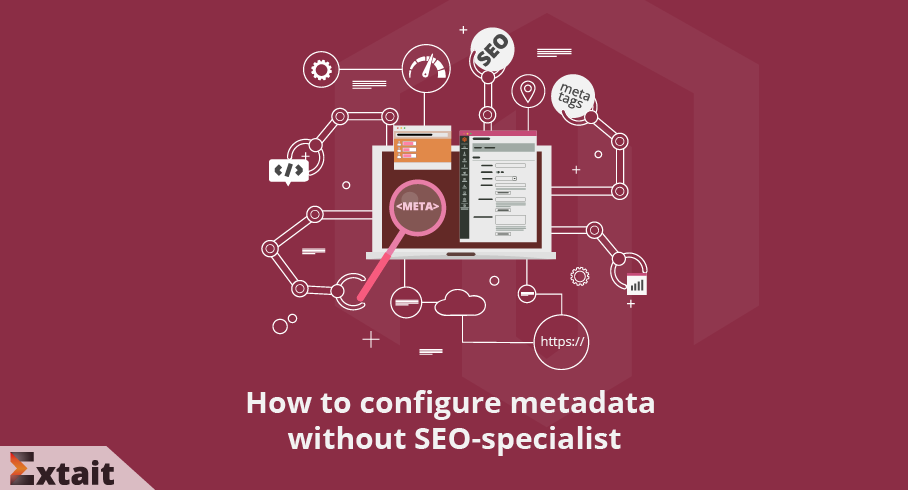 How to Configure Metadata without SEO Specialist 2018-12-26 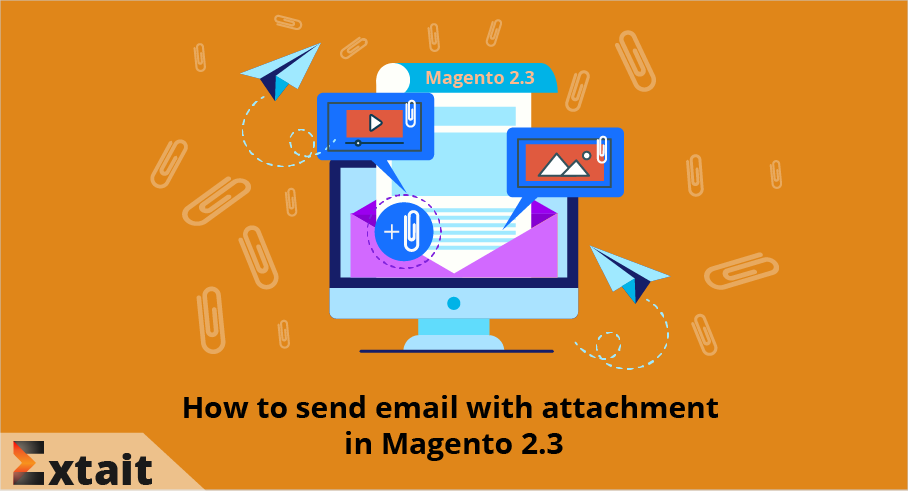 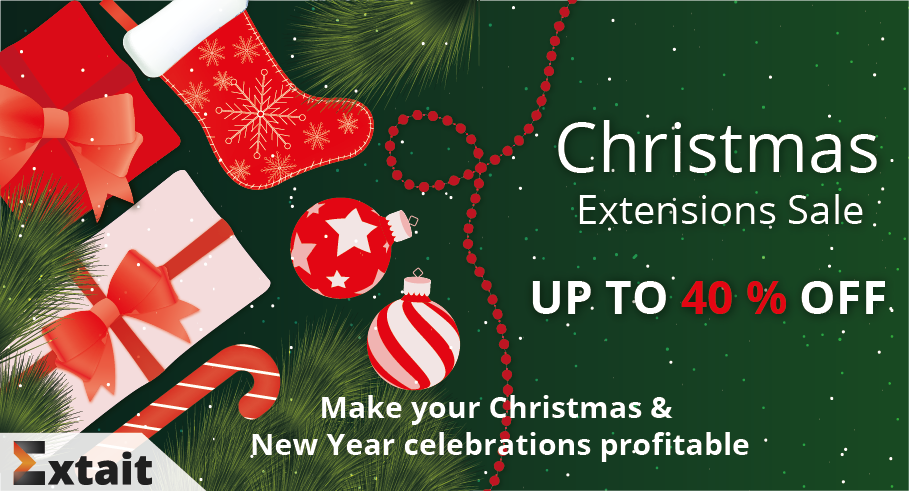 Magento Magento extensions Knowledge base how-to code samples
HAPPY NEW YEAR CELEBRATIONS!
We wish you a festive Holiday Season and prosperous 2019!
All of us here at Extait strive to provide excellent service to you all year round.


Our team will be off during the New Year holidays on December 30 - January 2.

All support tickets and queries will be handled on January 3.

Thank you for understanding and waiting.